Meet our esteemed panel of jurors for the 2022 Ida B. Wells Visual Arts Fund. Each juror is a member of the chromatic black™ collective. Check back regularly for updates. 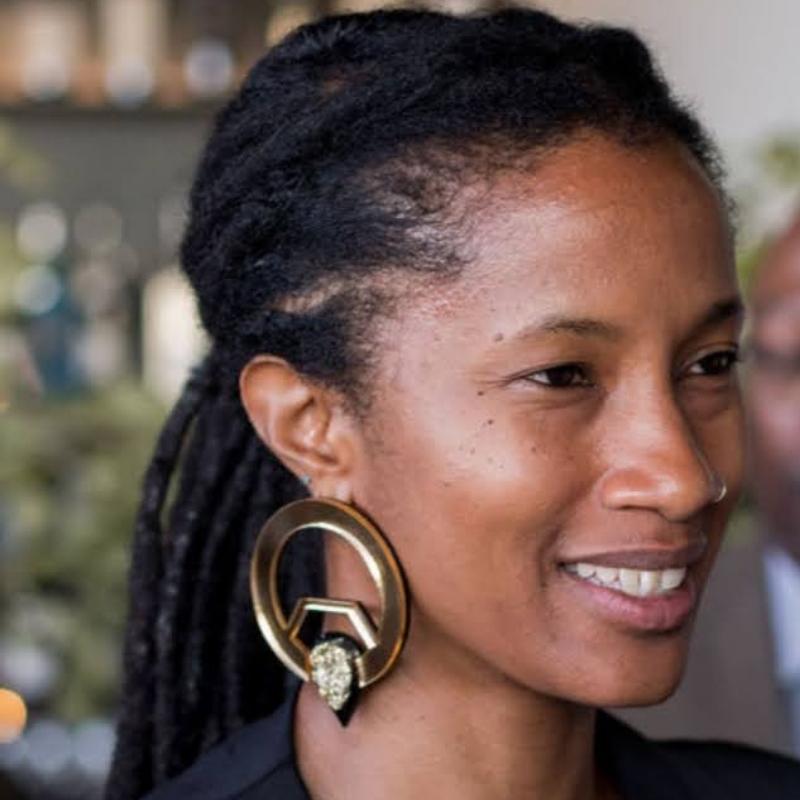 Nicole Dixon was born in Oakland, CA and in 2002, received a BA in Studio Art at Spelman College in Atlanta, GA. In addition to exhibiting paintings for over two decades, she has produced numerous commissioned works and murals. She has served as the altar-artist for gatherings, conferences, and activist organizations. She is also a Montessori preschool teacher, and firmly believes education and creative expression should go hand-in-hand. She has taught art to youth and adults alike, which has taken her as far as the Kalahari as guest art instructor. Nicole uses art as an interactive medium, and vehicle for self-transformation, community bridge-building, and positive social change. 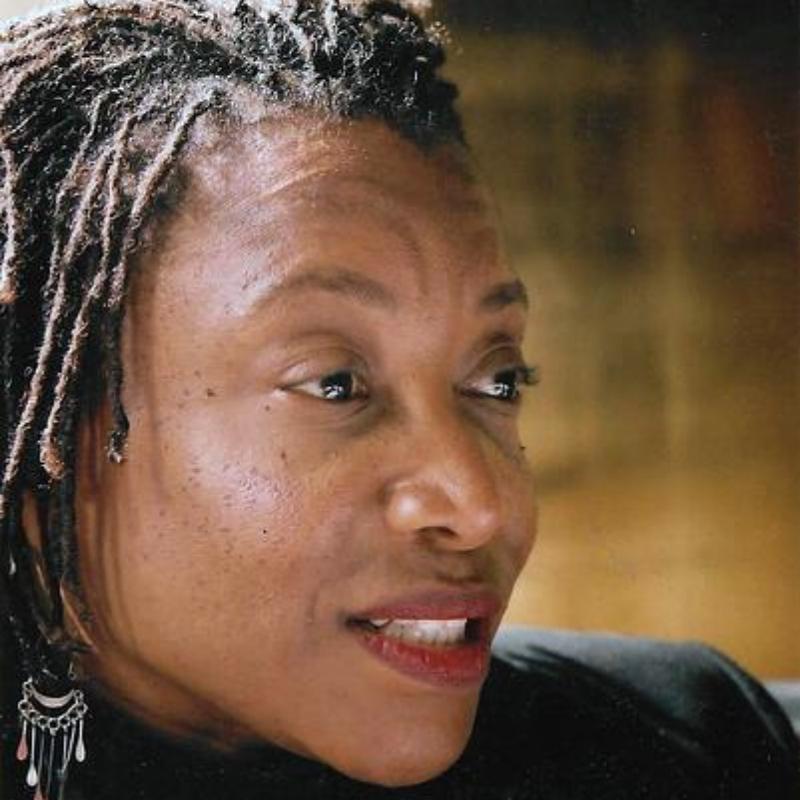 Leslie Willis Lowry has worked in collections management and as an archivist, researcher and consultant in a number of capacities, including special collections, exhibitions, films, television and publications for over thirty years, including the Charles L. Blockson Afro-American Collection-Temple University Libraries, the Smithsonian’s National Museum of African American History and Culture, the International African American Museum in Charleston, the African American Museum in Philadelphia, The Museum of Afro-American History in Boston, The Studio Museum in Harlem, The Bronx Museum of Art, Scholastic Books, among others. As a curatorial and research assistant to Deborah Willis, the nation’s leading historian of African American photography and curator of African American culture, Leslie has cataloged the work of individual photographers, photographic collections and groups of photographs that are part of an exhibition and publications; in addition to researching and planning for photographic exhibitions. After years of working in management, supervising hundreds of employees, and as liaison and consultant to many cultural institutions and religious organizations, Leslie’s career has been divided into two distinct areas – archival and education – within the broad areas of photographic history, visual culture, African American history and popular and material culture. Within these fields she has consistently emphasized the importance of the use of the archives to build programming, education and community connections. 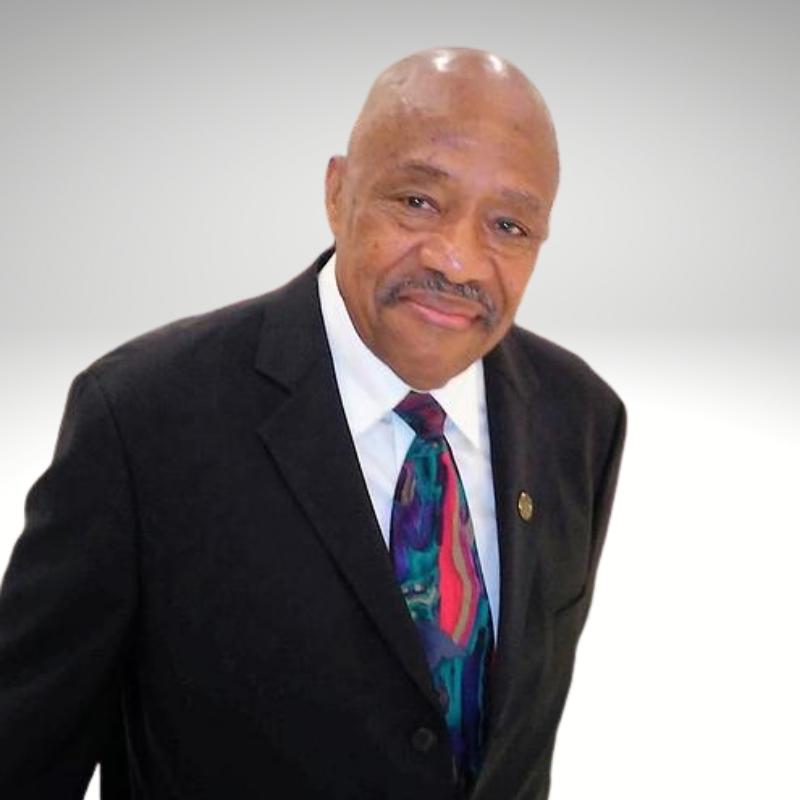 Gilbert Young, an internationally renowned artist, muralist, and conservator who served twenty-seven years as director and conservator of the University of Cincinnati’s vast, fine art collection beginning in the 1960’s.

He re-located to Atlanta in 1995 to serve as artistic director for the Paint Pals International Youth Art Competition in conjunction with the 1996 Olympics. Young has been recognized in numerous editions of “Who’s Who in Black Atlanta,” and was inducted into “Who’s Who in America” in 2012.

He has been presented with the Heritage Award for Outstanding Visual Arts (2001) from the Schomburg Center for Research in Black Culture in New York; the Pallet Award for Lifetime Achievement (2004); a Resolution from the Georgia House of Representatives naming him State of Georgia Artist of the Year (2011); the Phoenix Award from the city of Atlanta for outstanding contributions to the arts (2013); the Georgia Legislative Black Caucus Citizen’s Award for outstanding artistic achievement (2015); a Lifetime Achievement Award from the Barack H. Obama Foundation (2019); and a Resolution (351) from the Georgia House of Representatives (2021).

Young is the only artist to paint a portrait of an American President that is signed by the subject. The portrait of Barack Obama is entitled “History + Hope = Change.” He was commissioned by the Congressional Club of Washington, DC to create a portrait of Michelle Obama in 2014 that was presented to her during the annual First Lady’s Luncheon. Monumental murals of Young’s work can be found in Cincinnati and Atlanta including a 4-story installation of Young’s iconic “He Ain’t Heavy” image on Memorial Drive near the State Capitol.

Artwork by Young can be found in galleries throughout the United States, in select cities around the world, and in numerous private and corporate collections. He resides in Atlanta, Georgia with his wife L. Winfrey Young and sons, Matthew Perry, Bart Cody, and Gilbert Montana. 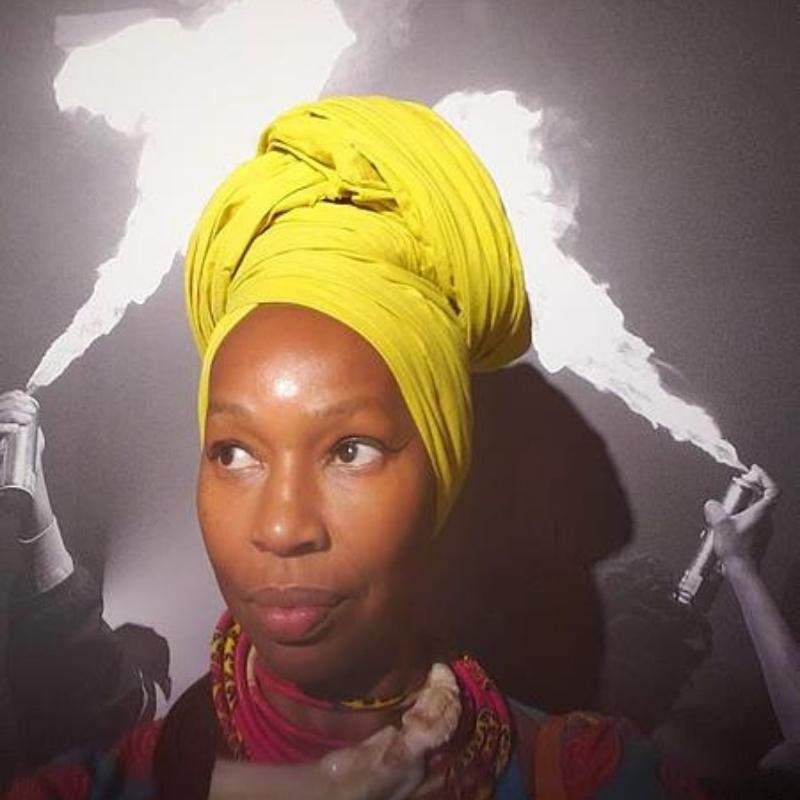 Karen Seneferu is a mix media artist whose work challenges the idea that beauty exist outside of one’s cultural reality. Her work has been exhibited at the Oakland Museum, The California African American Museum, Yerba Buena Center, Skirball Museum, Tuft’s University Museum, and MOAD. Seneferu is also the founder and Artistic Director of the exhibit The Black Woman Is God, which has changed the artistic and cultural landscape of California art.